Posted on February 13, 2017 by dutkiewiczarchive 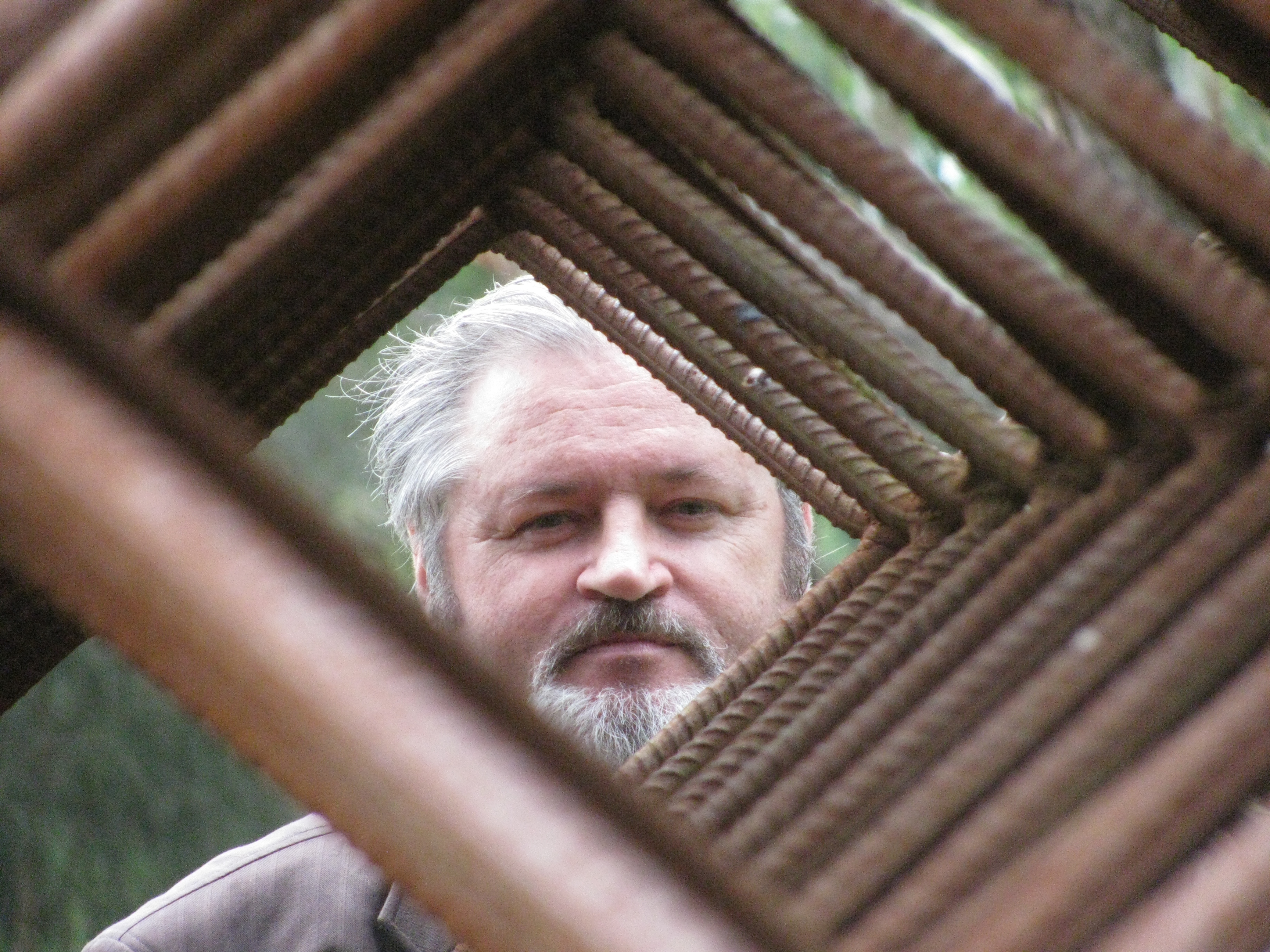 It includes material concerning Moon Arrow Press, his small publishing house, and earlier formative ventures in publishing, his history projects for other organisations, his essays on art and art history, and his own artistic output as a painter and photographer.

Adam is the second son of Polish-origin Australian modernist painter Wladyslaw Dutkiewicz, and nephew of Ludwik Dutkiewicz, abstract and expressionist painter and botanical artist at the State Herbarium in Adelaide. His brother Michal Dutkiewicz is an illustrator, comic book artist and commercial artist par excellence (a true wizard in Photoshop) and his sister Ursula a ceramist, sculptor and mosaic artist based in Melbourne.

Since completing his PhD on post-war abstract painting in Australia, at the turn of the century, Adam has written, co-authored, contributed to or edited (and often designed) 25 books on South Australian art, design and architecture and its artists, most of which can be investigated on this site. He produced 14 of these titles under the Moon Arrow imprint, now closed.