Posted on January 3, 2017 by dutkiewiczarchive 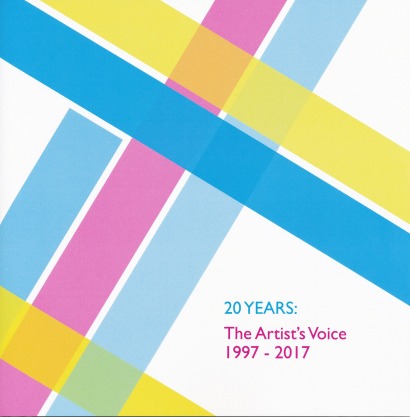 A booklet on The Artist’s Voice has been published to coincide with the 20th anniversary exhibition in Handorf Academy in May-June 2017. The exhibition was opened by Alan Campbell, curator from the Heysen’s historic estate The Cedars, with a Special Celebration on 11 June.

My work included in the exhibition is an acrylic and oil painting titled Birth (now abbreviated from Birth and Death).  I started painting it just after my uncle died in 2008, but finished it some years later. 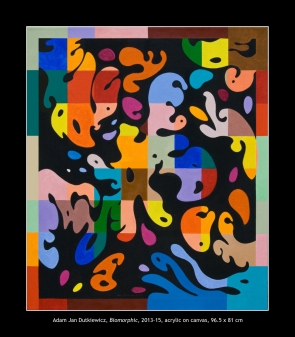 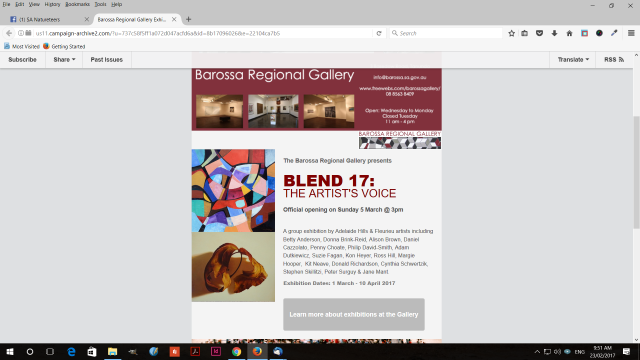 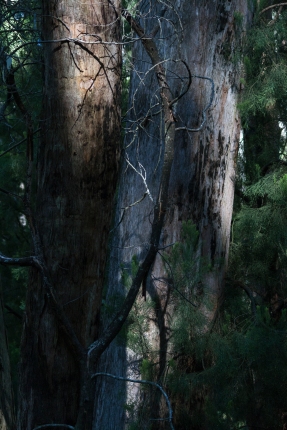 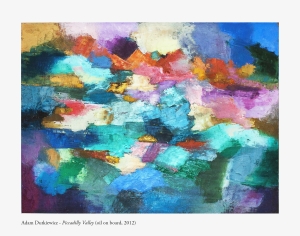 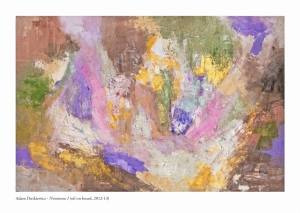